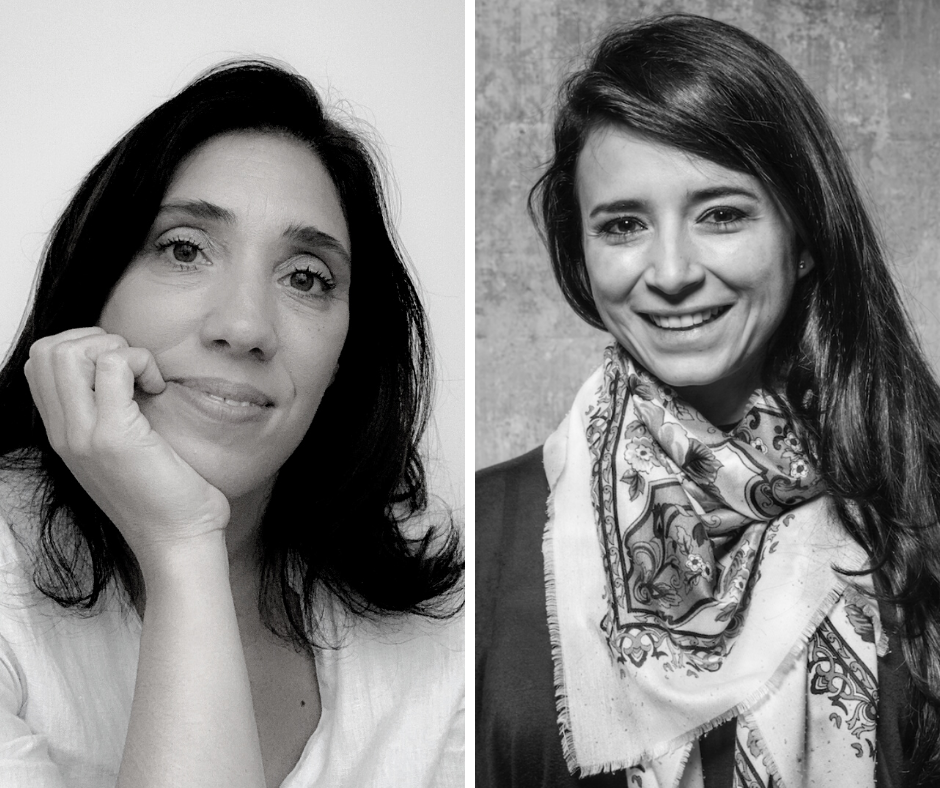 In order to ensure the fair representation of the global restaurant scene, 50 Best now divides Latin America into 5 geographical regions. Each region has an Academy Chair appointed for their knowledge of their part of the restaurant world, their independence and their contacts across the gastronomic sector, with one region also benefiting from an Academy Vice Chair. The Academy Chairs and Vice Chair, all of whom take on the role on a voluntary (unpaid) basis, select their voting panels, ensuring a balanced range of chefs, restaurateurs, food writers, restaurant critics and well-travelled gourmets. These 300 voters will make up the Latin America’s 50 Best Restaurants Academy, which is gender- balanced. Regular rotation of Academy Chairs helps ensure the make-up of the Academy remains fresh. 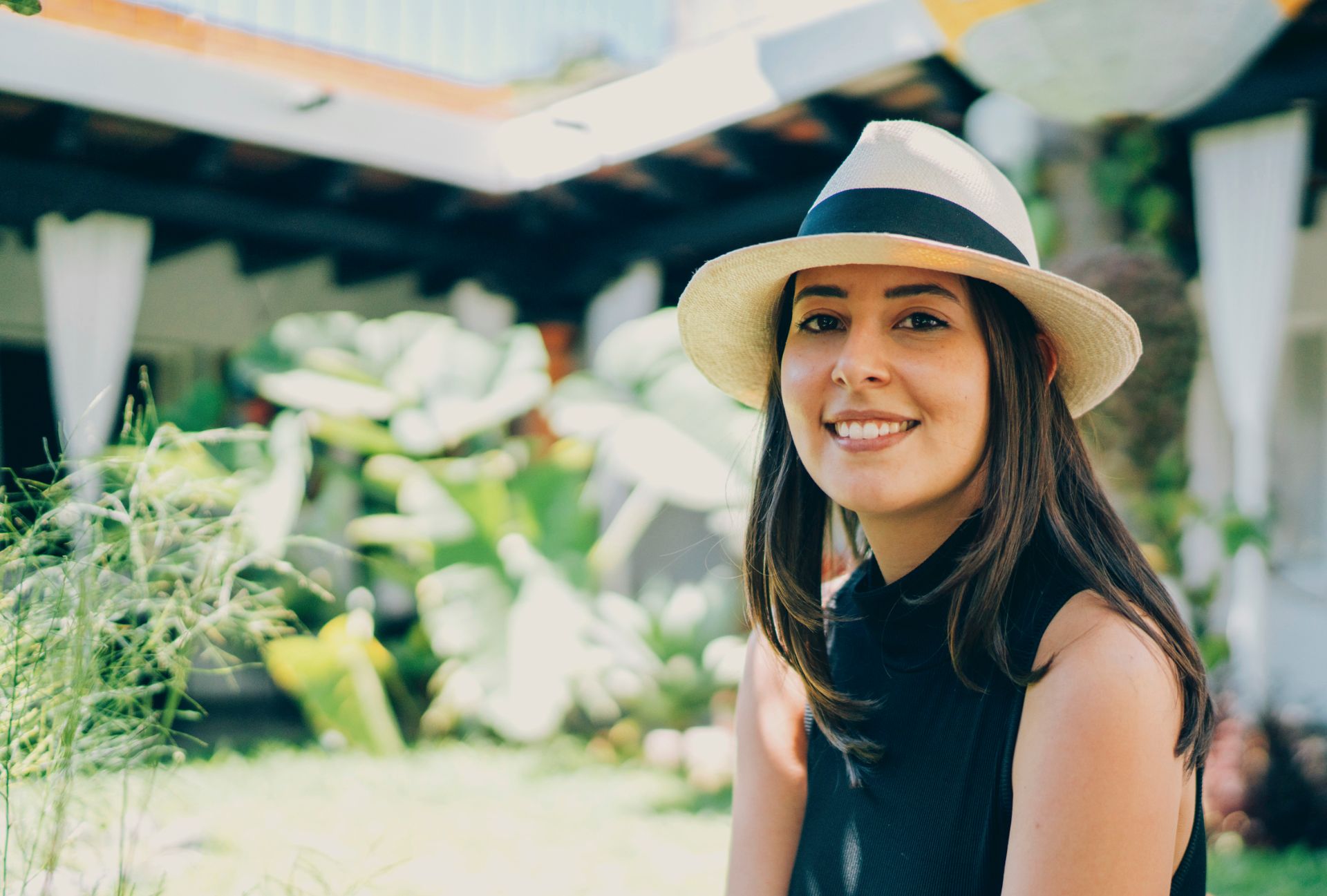 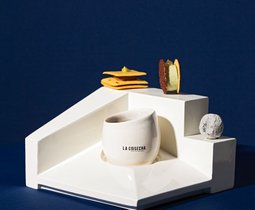 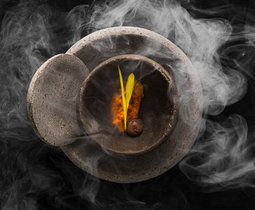 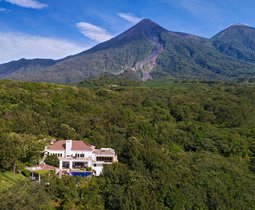